A Brief History on the Invention and Rise of the Bathtub 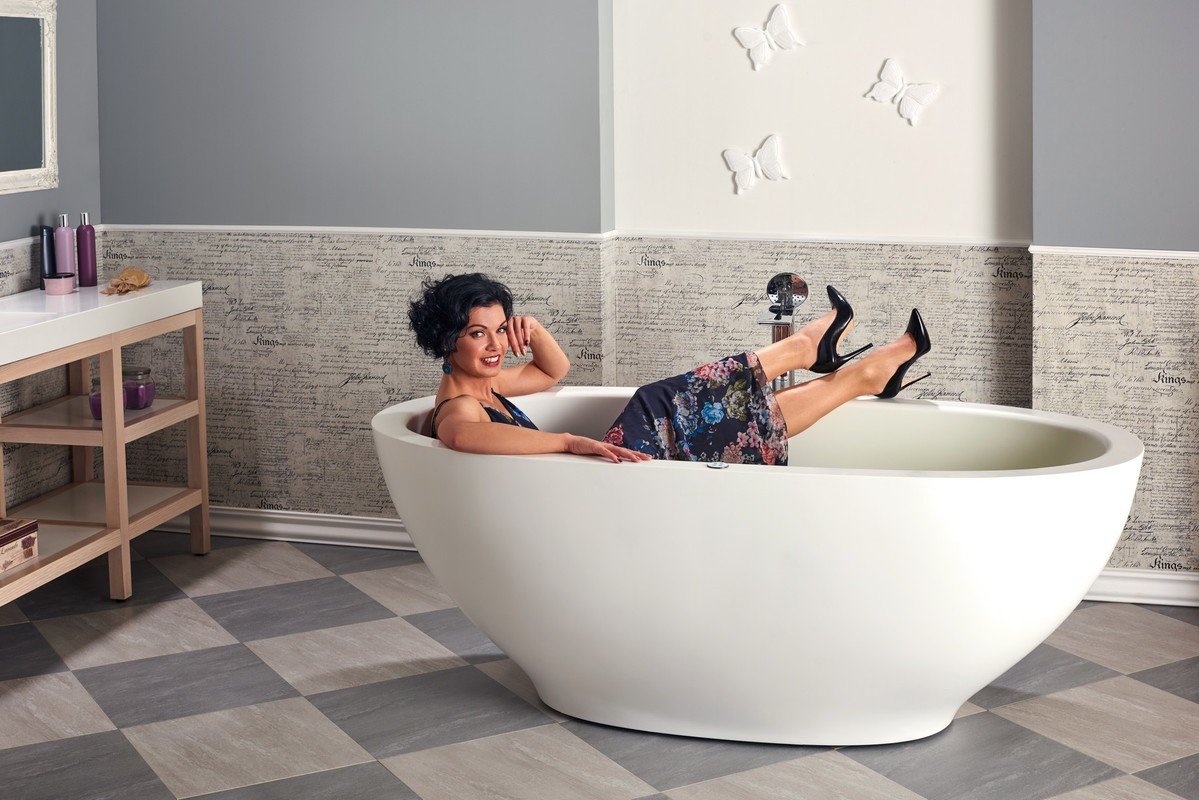 A Brief History on the Invention and Rise of the Bathtub

A quick overview of the first bathtub and plumbing systems found

The invention of the bathtub and the invention of actual plumbing services date back quite a number of years ago, but are however very different from one another! The earliest discovered plumbing systems date back to nearly 6000 years ago near the Indus River Valley in India where archaeologists actually discovered copper water pipes in the excavation of the ruins of a palace in the vicinity. However, if we fast forward 3000 years ahead, this is about the time that the first ‘ancestral’ pedestal tub was unearthed on the island of Crete, it measured at five feet long, was made of hard pottery, and its shape resembled our modern 19th-century claw-foot tub.

The Rise and Fall of Bathing and Sanitation

From the years of 500 BC through until AD 455, the Roman Empire was championed for their daily rituals of bathing and staying clean. They very much raised the bar on acceptable sanitation and expected people of royalty and later on even the poor - to stay washed, clean and bathed. The Romans used bronze and lead pipes, marble fixtures, and went ahead to create a comprehensive sewerage system. During this era, the most common baths seen were public bathtubs, but also private baths, which resembled our modern indoor pools which usually encompassed an entire room. When the Roman Empire collapsed and the era’s descended into the Dark Ages, sanitation virtually disappeared. Bathing was quickly replaced by the use of perfume, and waste was actually thrown out onto the streets or emptied directly into the rivers, which then also served as the locals drinking water supply. Pretty vile, we know! In actual fact, the British and sometimes slang term for toilet, “loo” is apparently reported to have come from the French yelling out the warning, “Gardez l'eau!” (Pronounced “gardy loo” – which means “mind the water”), before they would empty out their chamber pots from an upper level onto the street below.

The Invention of the Modern Bathtub

When the end of World War I started coming to, it also brought with it a construction boom in the USA, and this seemed to increase the installations of 'modern bathtubs',  sinks and toilets in many American homes. However, even though in 1921, only 1% of the populations’ homes had indoor plumbing, as outhouses were still the norm in rural America.

In 1883, an American man by the name of John Michael Kohler invented the world's first bathtub. He took a cast-iron horse trough and added four decorative feet to the bottom of it and covered it in an enamel finish. The Kohler Company, which was initially a factory founded in 1873 by three men, including John Michael Kohler and Jacob Vollrath. Their company originally focused on producing products that were made from steel or iron, however, that very quickly changed when John Michael Kohler created the first modern claw foot tub in enamel.

Over time, and as things started to change, the once popular claw foot tub seemed to slowly morph into the modern built-in tub with an apron front. This enclosed bathtub style provided much easier maintenance to homeowners’ bathrooms and with the emergence of different colored sanitary ware, also provided more design options for the creative homeowner. It was the Crane Company that first invented various colored bathroom fixtures into the US market back in 1928.

The color trend today, though, seems to be shifting back to the original elegance of pure white and the luxury of the soaking claw foot bathtub. Homeowners are gradually starting to rip out their dime-a-dozen, old-school built-in tubs and are quickly replacing them with the trendier and come back freestanding style tubs. Now, modern bathtubs are made of a number of different materials and are available in both the classic lightweight acrylic styles and solid surface or resin stone bathtubs.

Previous
Aquatica Wins Gold at the Designer KB Awards in the UK!
Next
What Shower Baths Are and How They Work
We hope you have found this article helpful to make your bathroom your own little haven
Send us an email if you have more questions